Life Sentences in the Federal System 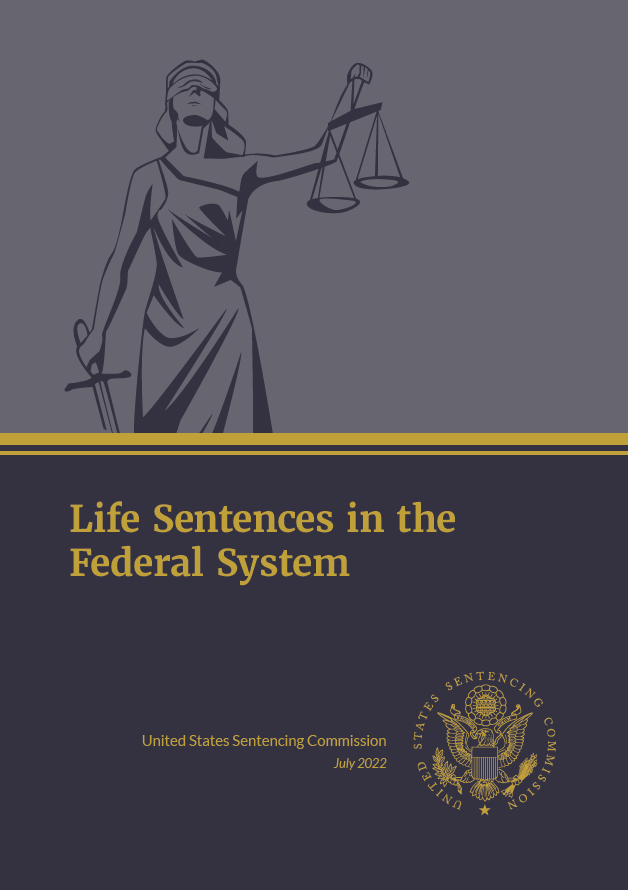 (Published July 26, 2022)   There are numerous federal criminal statutes authorizing a sentence of life as the maximum sentence allowed, such as for offenses involving drug trafficking, racketeering, and firearms crimes. While convictions under these statutes are common, sentences of life imprisonment are rare, accounting for only a small proportion of all federal offenders sentenced.

In February 2015, the Commission released Life Sentences in the Federal Criminal Justice System, examining the application of life sentences by federal courts during fiscal year 2013. Using data from fiscal years 2016 through 2021, this report updates and augments the Commission’s previous findings by examining the offenses that led to the life sentences imprisonment imposed, along with offender demographics, criminal histories, and victim-related adjustments.