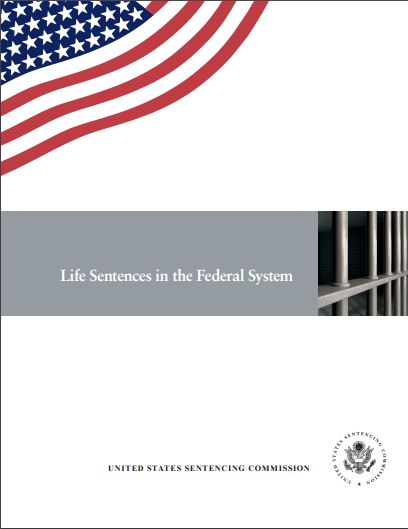 Life imprisonment sentences are rare in the federal criminal justice system. Virtually all offenders convicted of a federal crime are released from prison eventually and return to society or, in the case of illegal aliens, are deported to their country of origin. Yet in fiscal year 2013 federal judges imposed a sentence of life imprisonment without parole on 153 offenders. Another 168 offenders received a sentence of a specific term of years that was so long it had the practical effect of being a life sentence. Although together these offenders represent only 0.4 percent of all offenders sentenced that year, this type of sentence sets them apart from the rest of the offender population.

This report examines life sentences in the federal system and the offenders on whom this punishment is imposed.