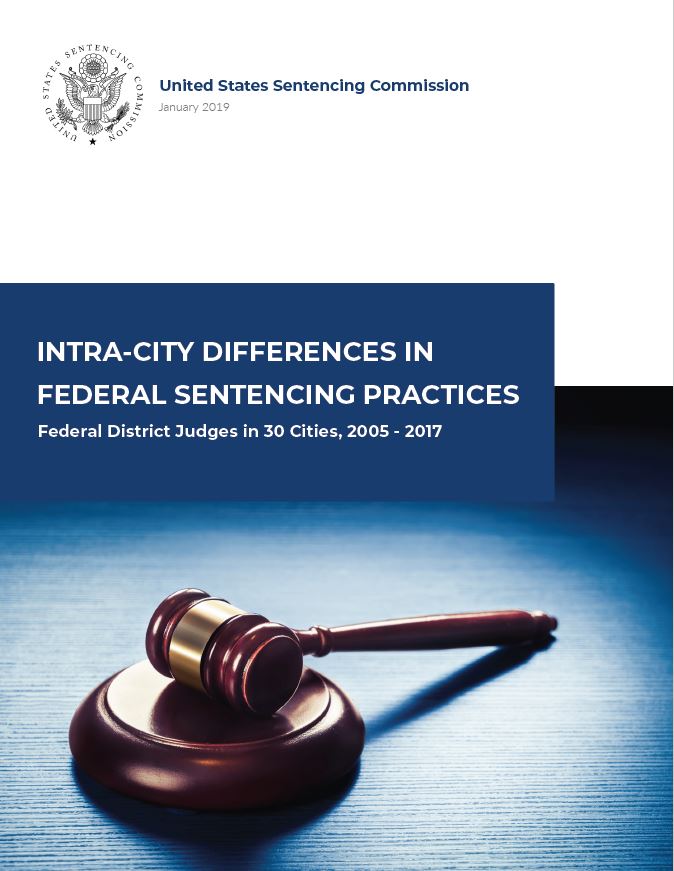 This report is the second in a series of reports updating the analyses and findings of the Commission’s 2012 Report on the Continuing Impact of United States v. Booker on Federal Sentencing.