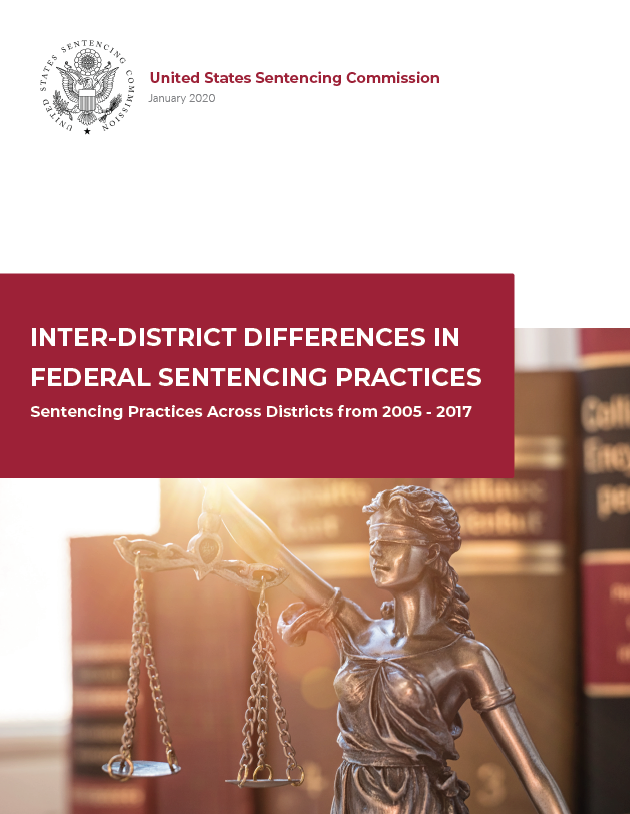 The Commission’s ongoing analysis in this area directly relates to a key goal of the Sentencing Reform Act of 1984: reducing unwarranted sentencing disparities that existed in the federal judicial system.  In particular, the Act was the result of a widespread bipartisan concern that such disparities existed both regionally (e.g., differences among the districts) and within the same courthouse.

Having analyzed the differences within the same courthouse in its Intra-City Report, the Commission now turns in this report to examining regional differences since Booker.

While the extent of differences in sentencing practices vary depending on the specific primary guideline, the overarching trends indicate that, consistent with the findings of the Commission’s 2012 Booker Report, sentencing outcomes continue to depend at least in part upon the district in which the defendant is sentenced.  In particular, the Commission finds that: