The Criminal History of Federal Offenders 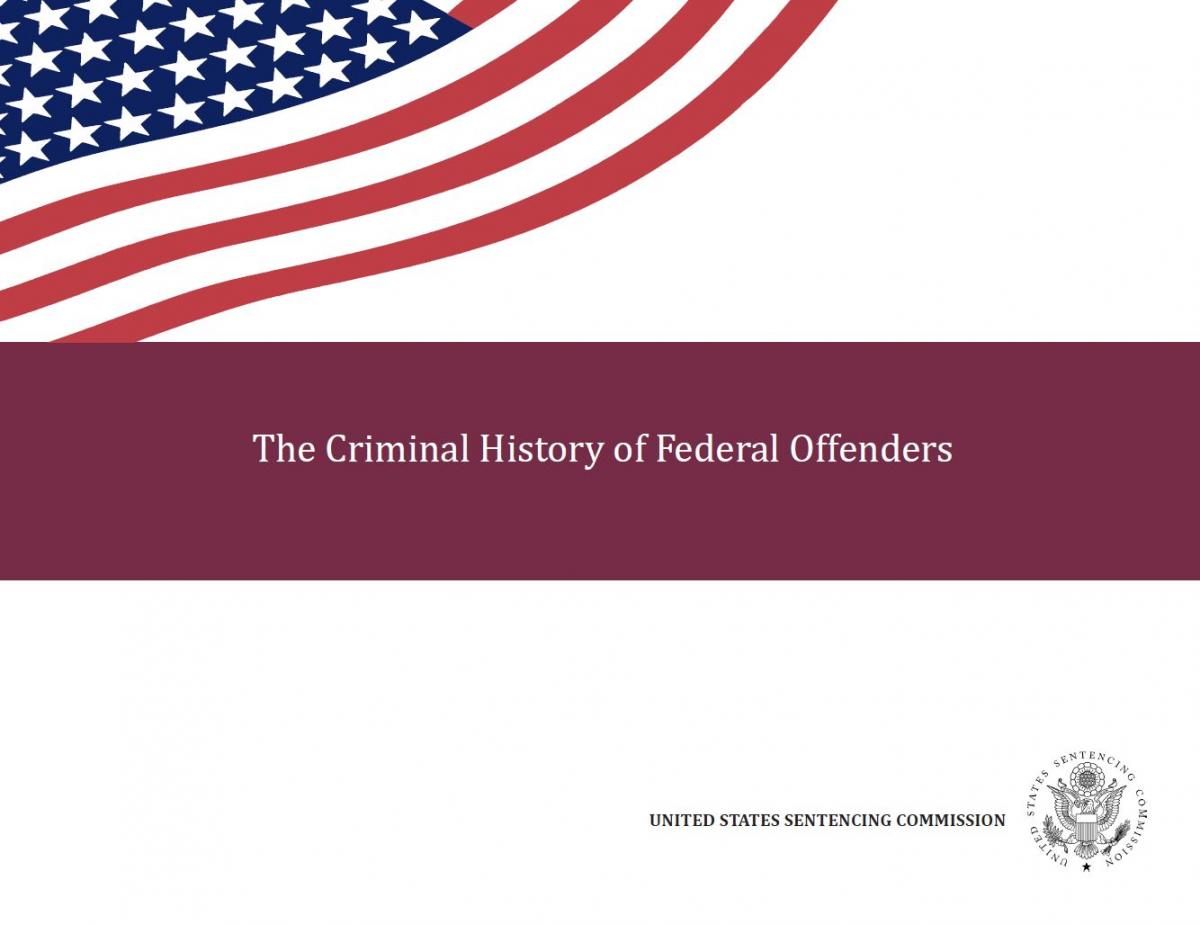 (Published May 17, 2018) The publication The Criminal History of Federal Offenders provides for the first time complete information on the number of convictions and types of offenses in the criminal histories of federal offenders sentenced in a fiscal year.