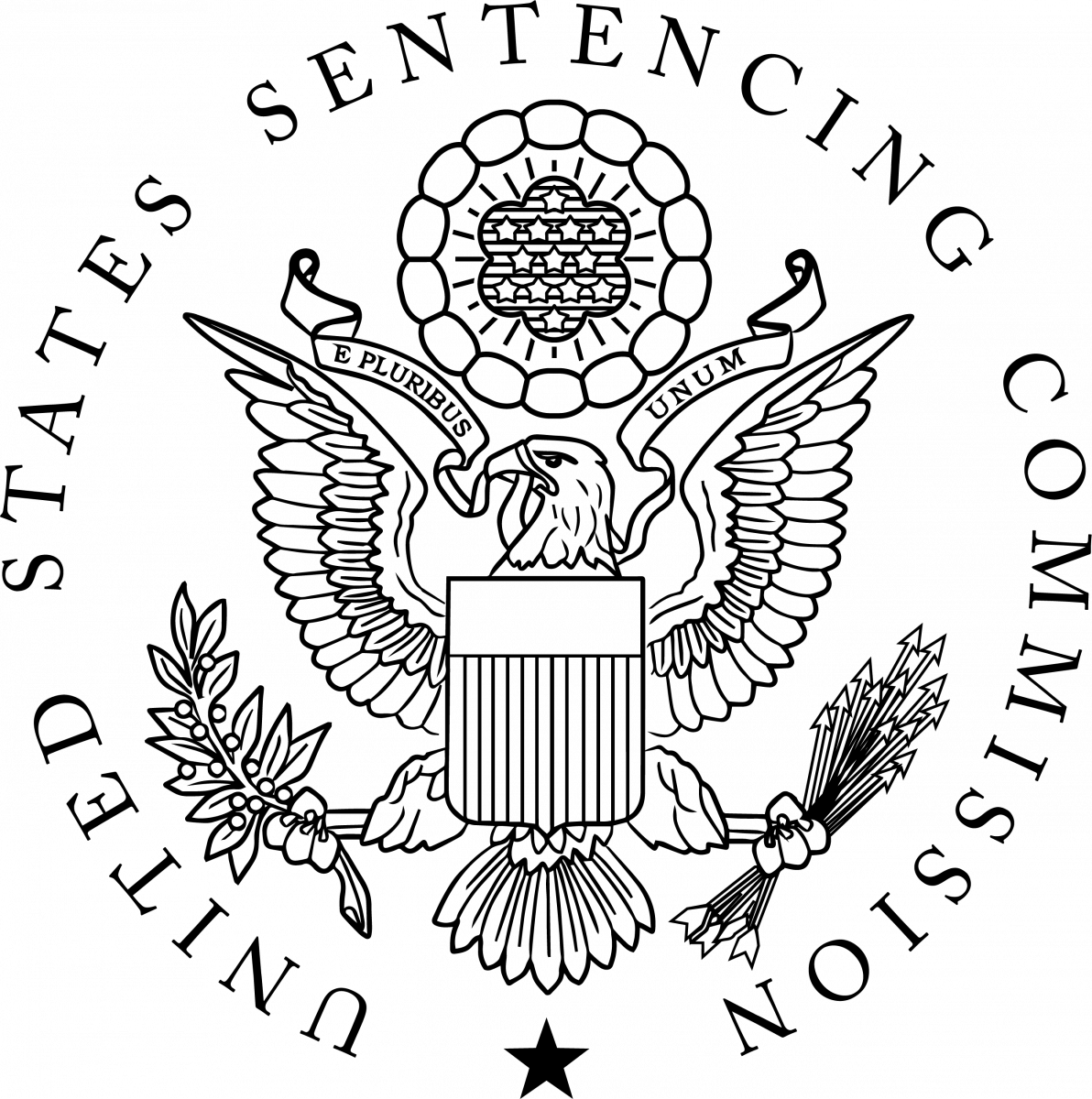 Requests Feedback on Proposals for the 2022-2023 Amendment Year

WASHINGTON, D.C. ― The United States Sentencing Commission voted today to publish for comment proposed guideline amendments on several topics, including revisions that would implement two significant changes made by the First Step Act of 2018. (Watch the meeting.)

The First Step Act authorized defendants for the first time to file a motion for compassionate release, without having the Director of the Bureau of Prisons make a motion. Today’s proposed amendment would add this new procedural option.  The amendment would also revise the circumstances identified by the Commission as “extraordinary and compelling reasons” for purposes of a motion for compassionate release.

“Commission data have indicated that in recent years—over the COVID-19 pandemic and without a Commission quorum—the district courts have granted compassionate release at varying rates.  It is my sincere hope that our work today and in the coming months brings greater clarity to the federal courts and more uniform application of Compassionate Release across the country,” said Judge Carlton W. Reeves, Chair of the Commission.

The First Step Act also expanded “safety valve” eligibility for relief from mandatory minimum penalties to certain offenders with more than one criminal history point. The Commission proposed changes today that would update §5C1.2 and amend the 2-level reduction in the drug trafficking guideline currently tied to the statutory safety valve.

Consistent with its responsibility to respond to major legislation affecting federal crimes, the Commission also voted to publish a proposed amendment implementing the Bipartisan Safer Communities Act—firearms legislation that passed after the school shooting in Uvalde, Texas. The Act directed the Commission to increase penalties for certain firearms offenders, particularly straw purchasers.

The Commission also published a package of amendments relating to the criminal history rules, including reconsideration of “status” points for defendants who commit the instant offense while under another criminal justice sentence, the treatment of defendants with zero criminal history points, and the impact of simple possession of marihuana offenses.

The amendment also presents an alternative to the “categorical approach,” a complex legal test courts use to determine whether a conviction qualifies an offender for enhanced penalties under the guidelines. “I have heard consistently from judges throughout the nation that the categorical approach should be reconsidered. Judges are far too often flummoxed by how to apply the categorical approach. This is certainly a matter that the Commission will continue to discuss and one that warrants a public hearing,” Judge Reeves said.

“The Commission received more than 8,000 letters of public comment on our tentative priorities in October,” said Reeves, “and we again look forward to robust comment in response to these proposed amendments.”

The proposals are subject to a 60-day public comment period running through mid-March.  The Commission will hold public hearings in February and March to receive expert testimony on the amendments proposed at today’s meeting.  The events will stream live on the Commission's website.  A data briefing on today’s proposed criminal history amendments will also be made available in the coming weeks.

Today’s proposed amendments draw upon final policy priorities unanimously approved by the Commission in October 2022.  A “reader-friendly” version of proposals is available on the Commission’s website, and the official text will circulate in a forthcoming edition of the Federal Register.