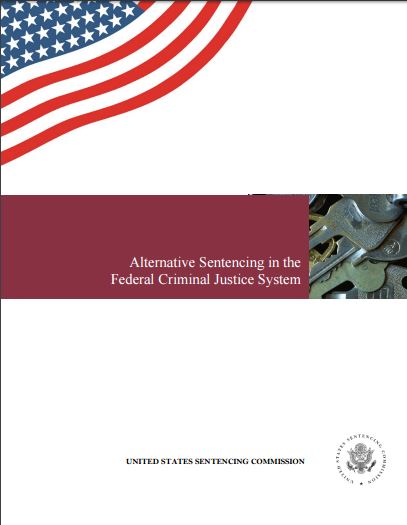 As a supplement to the 2009 publication, the Commission is releasing this new report, using data from 2005 through 2014, to examine more recent trends in the rates of alternative sentences using a methodology that expands that of the prior report. (June 2015)

This current report examines how sentencing courts use their discretion to impose alternative sentences, specifically combinations of probation and confinement options that substitute for the full prison terms permitted by law. This analysis shows a continued decreasing trend in the imposition of alternative sentences and explores factors associated with the decrease.