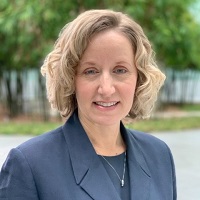 Before coming to the Commission, Lori worked as a U.S. Probation Officer in the Middle District of Pennsylvania for over 23 years, including time spent as a Sentencing Guideline Specialist and Supervisor. Although the majority of her career involved the preparation of presentence investigation reports, her experience also includes pretrial services and post-conviction. From 2018 to 2020, Lori served as the Third Circuit representative on the Commission’s Probation Officers Advisory Group.

Joseph DiPietro proudly serves as the Training and Education Program Manager within the Office of Education and Sentencing Practice. He joined the U.S. Sentencing Commission in 2018 and is a former public school teacher, instructional designer, and university professor with a passion for all things educational technology-related.

Joe has over 16 years of experience in managing the planning, delivery, support, and evaluation of online, blended, and face-to-face learning experiences in federal, private sector, postsecondary, and public education environments; he is an expert in assessing and promoting the quality of online and blended/hybrid offerings; in maximizing comprehensibility of technology-mediated course structures; and in ensuring alignment between learning objectives and various federal/national accreditation standards.

Dr. DiPietro began facilitating technology-augmented professional development in 2004 and taught his first online course in 2006. Joe holds Bachelor of Arts and Master of Education degrees from the University of Florida, and he earned a Ph.D. in Education, with a focus on Learning Technologies Design Research, from George Mason University.

Alan Dorhoffer, Deputy Director of the Office of Education and Sentencing Practice, has been on the staff of the U.S. Sentencing Commission since 1995. He has conducted hundreds of training programs for judges, attorneys, law clerks, probation officers, and federal bar associations on federal sentencing. Alan has also conducted numerous webcasts and broadcasts on the Federal Judicial Training Network (FJTN). During his time at the Commission, Alan has chaired or been a member of policy teams on Immigration, Sex Offenses, Firearms, and Criminal History, among others. Alan specializes in analyzing Supreme Court, appellate court, and district court decisions interpreting the federal sentencing issues, and in presenting complex legal concepts in terms guideline users can readily understand. 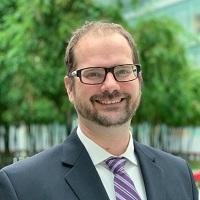 Michael Jacobs serves as eLearning Instructional Design Specialist in the Office of Education and Sentencing Practice and has been on the staff of the U.S. Sentencing Commission since November 2019.

Mike has over 11 years of experience in online education, course delivery, multimedia creation, web design, and graphic design. He is particularly interested in how media and technology can augment learning experiences, User Interface/User Experience, mobile course delivery, and microlearning. Before joining the Commission staff, Michael worked for the Department of Defense at the National Defense University. During that time, he developed faculty training programs, managed online course delivery and support, and developed multimedia course content.

Mike earned his Bachelor of Fine Arts from The Savannah College of Art and Design and a Master of Education in Instructional Design and Technology from George Mason University. 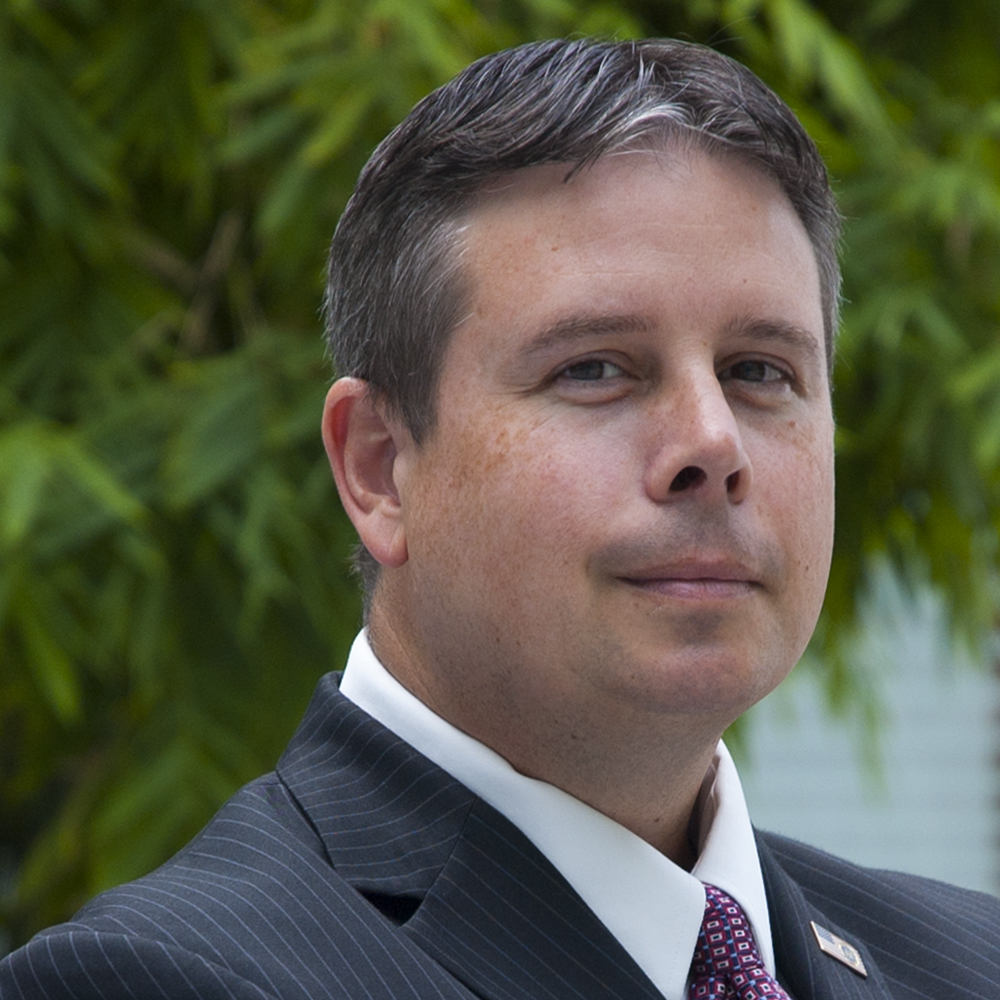 Pete conducts training programs for probation officers completing initial officer training at the Federal Law Enforcement Training Center (FLETC) in Charleston, South Carolina, as well as other training programs throughout the country. He also provides assistance on the Commissions’ HelpLine.

Pete was a U.S. Probation officer in the District of Minnesota for eight years, including two years as a Senior U.S. Probation Officer and Sentencing Guidelines Specialist. Before that he worked for two and a half years in in the Northern District of Texas, and for one year in the Southern District of Ohio, primarily as a writer of presentence investigation reports. Pete’s experience also includes supervising federal offenders and working in pretrial supervision.

Krista L. Rubin, Education Program Specialist in the Office of Education and Sentencing Practice, has worked at the Commission for over 25 years. Krista has conducted hundreds of seminars over the years, presenting to judges, probation officers, and attorneys. In 2017, Krista took on a new role – that of lead curriculum developer for the Commission. Krista specializes using adult education theory to maximize students’ comprehension and retention. Krista lives for that “Aha!” moment in class, when a student catches on to a concept that has eluded him or her in the past.

Krista has been a member of policy teams addressing drugs, fraud, crimes of violence, criminal history, and sex offenses, and from 2003 to 2008 chaired the Commission’s immigration policy team. 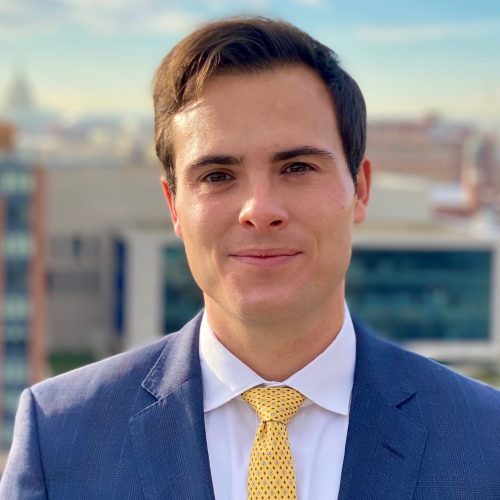 Ross Thomas, Senior Attorney in the Office of Education and Sentencing Practice, joined the Commission in 2020.

Before coming to the Commission, Ross worked for the Federal Public Defender's Office, District of Connecticut, both as an Assistant Federal Public Defender and a Research and Writing Attorney. Ross previously served as a law clerk to the Honorable Vanessa L. Bryant, United States District Judge, District of Connecticut, and as a staff attorney for the United States Court of Appeals for the Second Circuit. 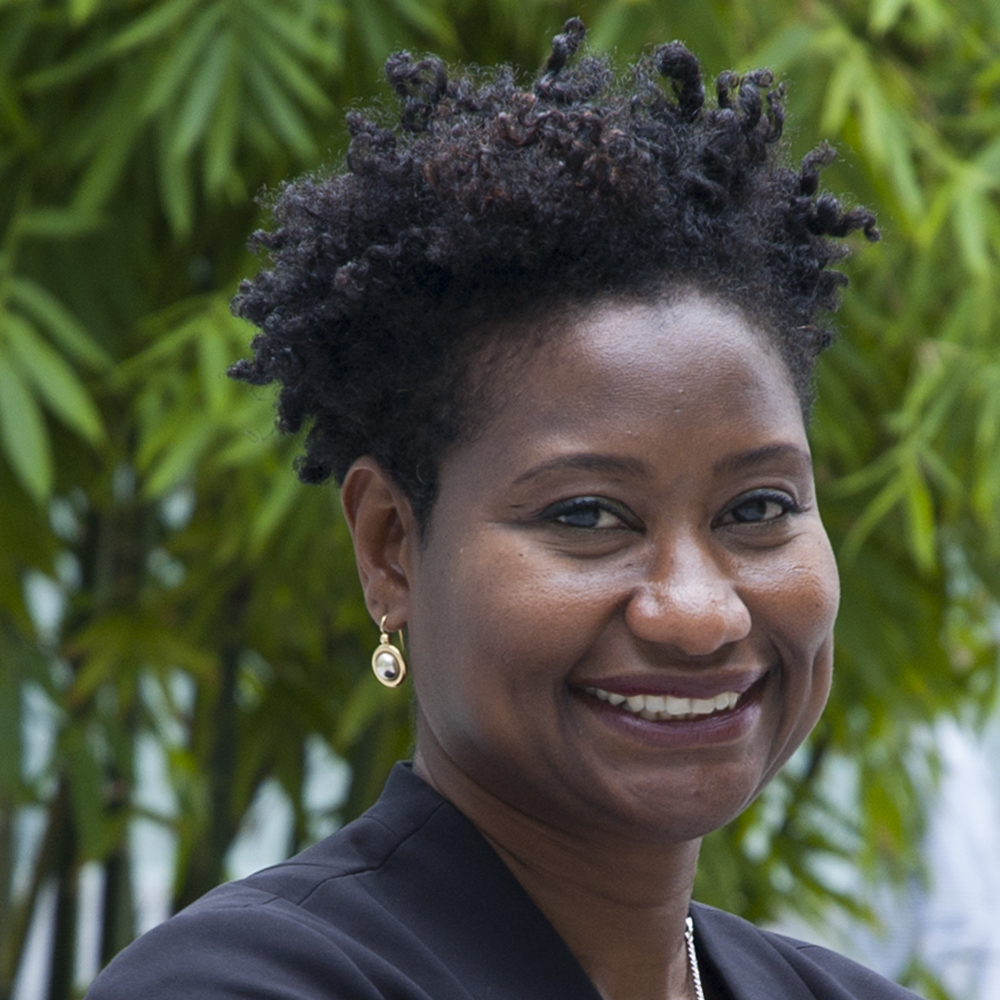 Raquel Wilson is the Director of the U.S. Sentencing Commission’s Office of Education and Sentencing Practice, the office responsible for fulfilling the Commission’s training mission. She has been in that position since November 2015, after serving as Acting Director since February 2015.

Raquel joined the Commission staff in 2009 as Deputy General Counsel in the Office of General Counsel. At the Commission, she has served on numerous policy development teams, including hate crimes, offender characteristics, and crimes of violence. She was the lead author of the Commission’s 2012 Report on the Continuing Impact of United States v. Booker on Federal Sentencing.

Before coming to the Commission, Raquel spent ten years as an Assistant Federal Public Defender, first in the Southern District of Texas (Houston), then in the Western District of North Carolina (Asheville) trying cases and arguing appeals in the Fifth and Fourth Circuit Courts of Appeals.