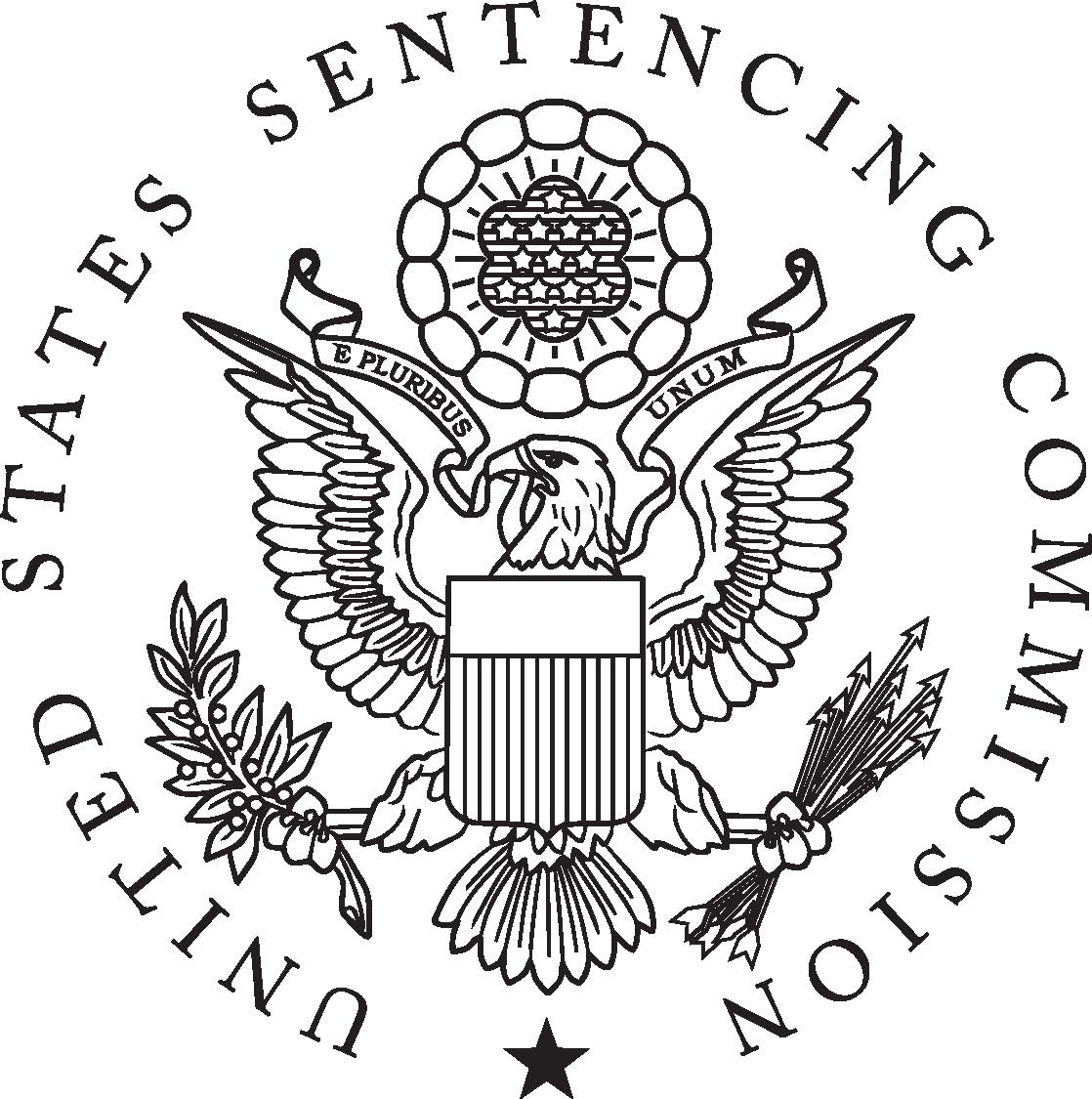 WASHINGTON, D.C. — At a public meeting this morning, the United States Sentencing Commission approved publication of several proposed amendments to the federal sentencing guidelines, including proposals addressing the treatment of synthetic drugs under the guidelines. (Read proposals.)

Circuit Judge William H. Pryor, Jr., the acting chair of the Commission remarked, "A growing number of synthetic drugs are being developed and trafficked on the illicit drug market. It is important that the sentencing guidelines account for our most current understanding of the chemical structure, potency and effect, trafficking trends, and community impact of these drugs. These proposals aim to provide greater clarity, guidance, and efficiency in synthetic drug cases."

Several other technical or clarifying amendments were proposed today, including an amendment addressing two application issues relating to the immigration guidelines.

A public comment period on the newly proposed amendments will close on March 6, 2018, with a reply comment period closing March 28, 2018. To inform public comment, the Commission will soon release an online data briefing on synthetic drugs that highlights some of the findings from the Commission’s study. Two public hearings will also be scheduled in February and March. Look for more information on the data briefing and public hearings in the coming weeks on the Commission's website.